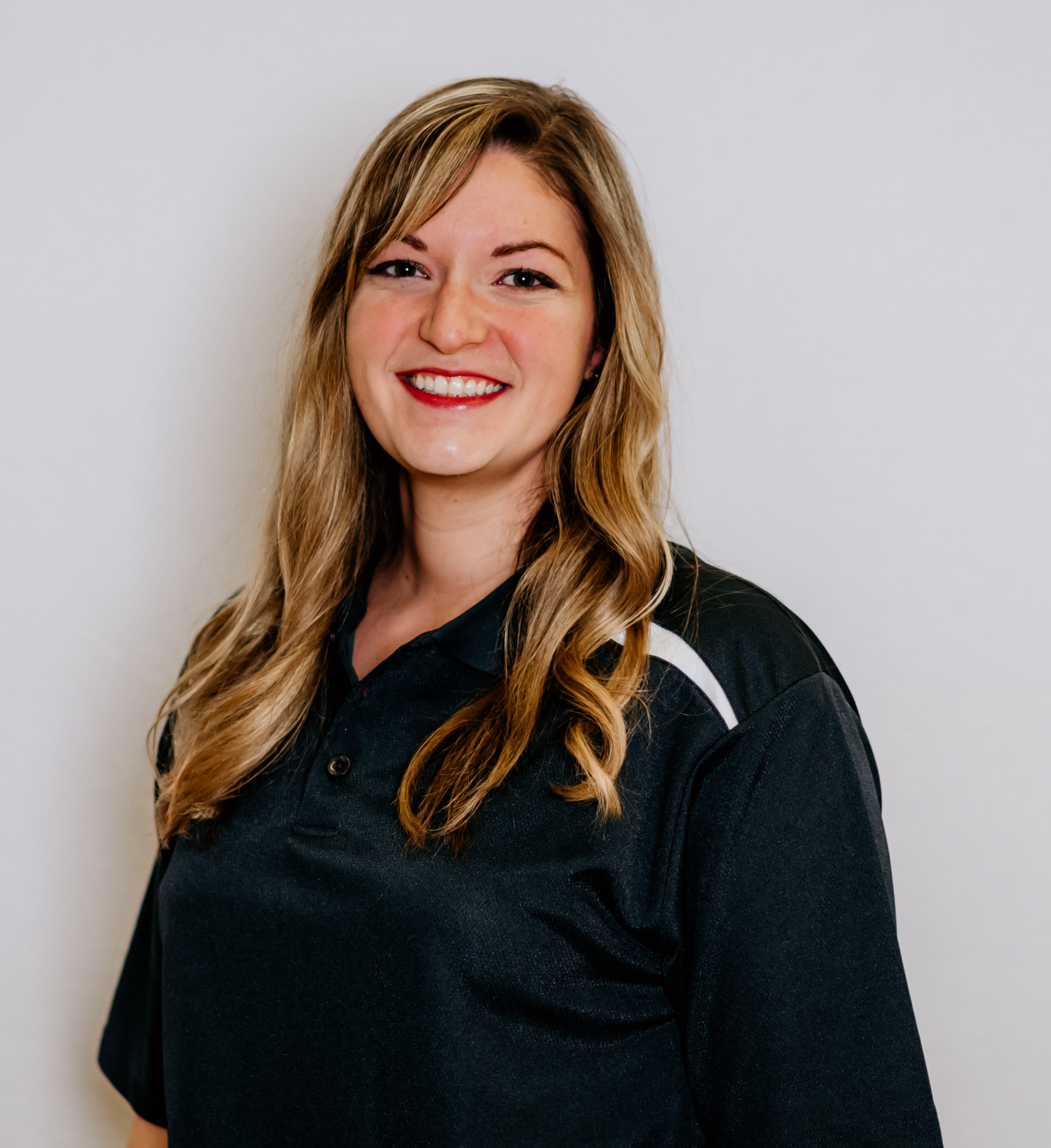 
Kimberli has been around volleyball since 2004.  The past 15 years have provided 5 years of player development as a youth, 5 years of NCAA Division I competition, and 5 years of coaching.  “My goal as a coach is to help athletes develop sound fundamentals, learn how to make game-time decisions, and grow as an individual on and off the court.”

In addition to acting as head coach for 17U Element, Kimberli will also be providing 1:1 private instruction and small-group position specific training for those that are interested throughout the season. 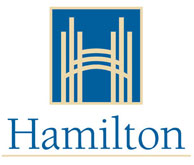 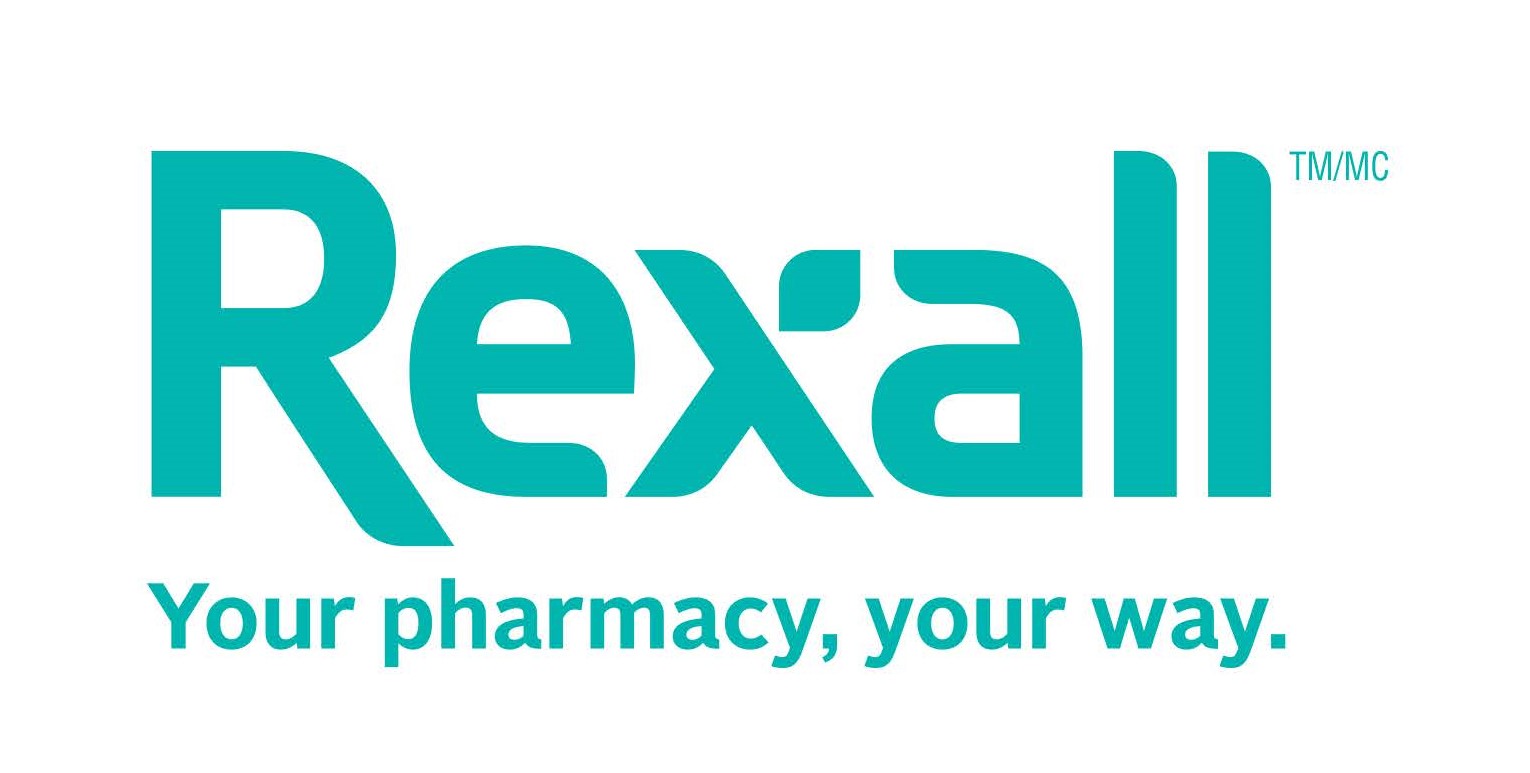