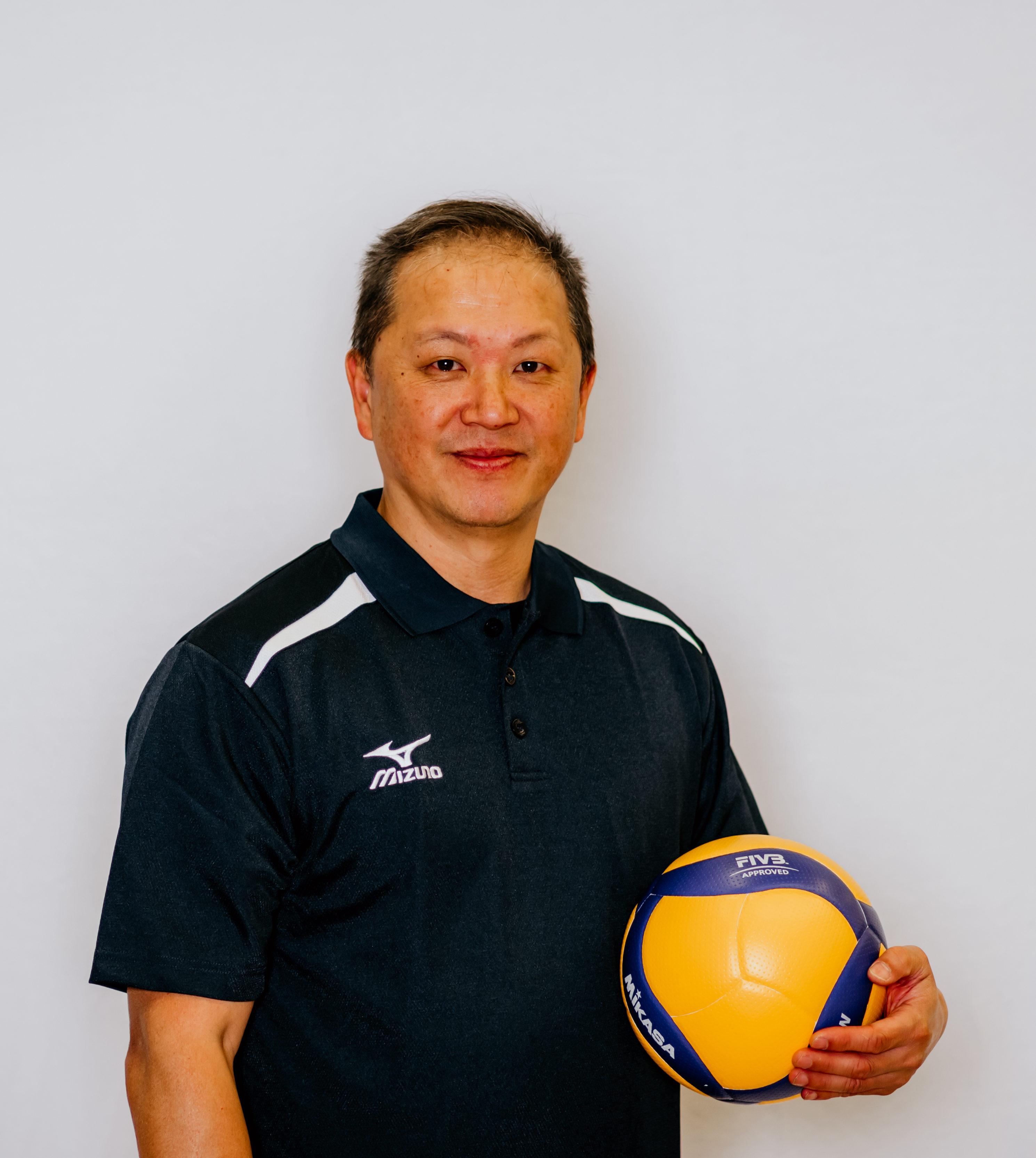 
Mark has been coaching for over two decades and is a Certified Development Coach. He is entering his 9th season with Smash and has also coached at MAC volleyball club, OVA Region 3 Team, International Children’s Games, CANUSA Games and at Mohawk College (assistant). Mark served as an International Scout for Bento Voleibol Clube in the Division 1 professional volleyball league in Brazil for two seasons.  He was recently awarded the Ontario Volleyball Association’s Community Engagement Award  and was  recipient  of the OVA Development Coach of the year and Hamilton Sports Council Coach of the year awards. Mark is also the founder and co-coordinator of the Hamilton High School All Star Game.  Outside of volleyball, Mark operates an award-winning digital marketing agency, and serves as VP of Digital Marketing for the Centennial Commonwealth Games Bid Team. He also holds a black belt in Taekwondo (twice Sao Paulo State Champion).