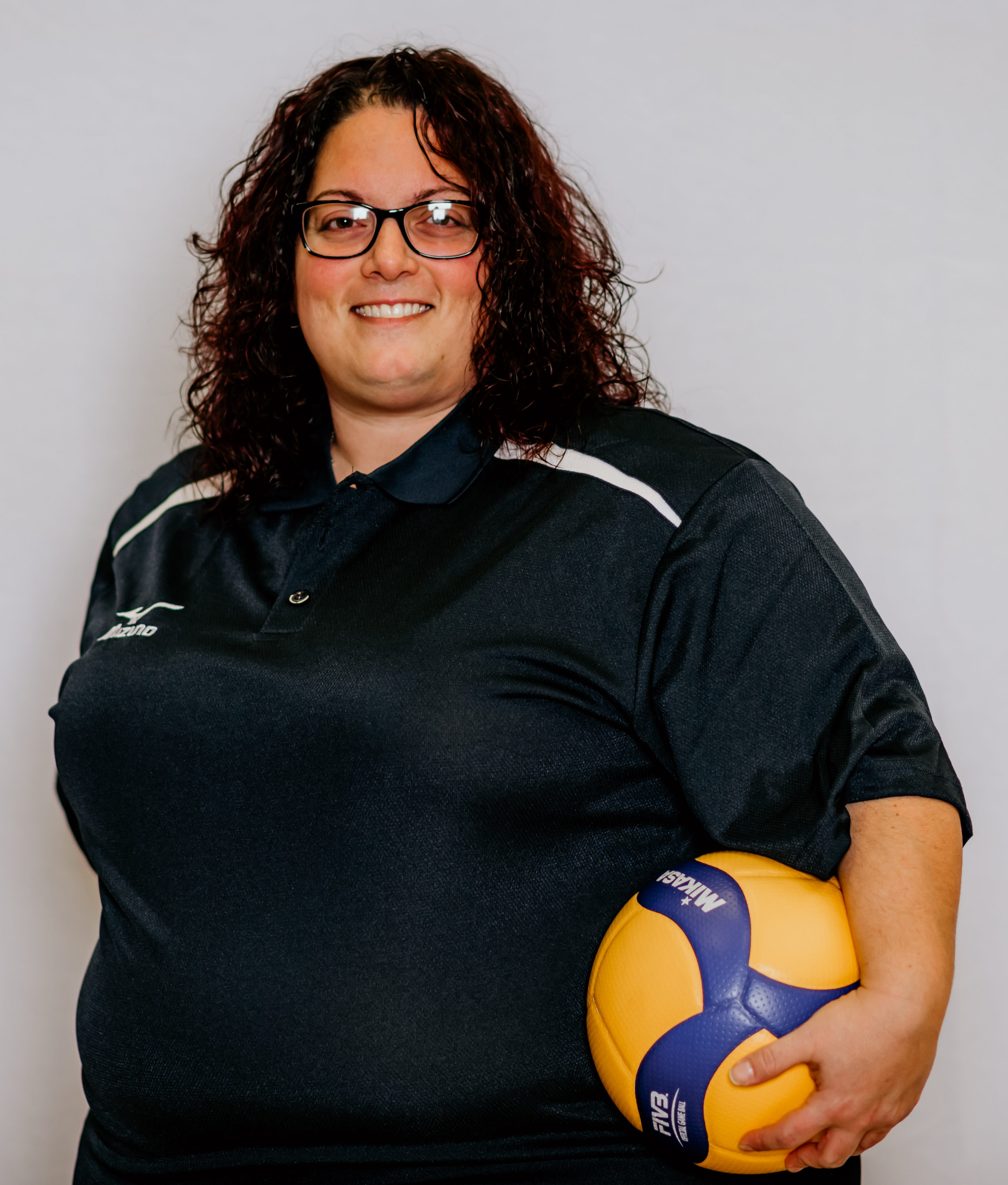 Jenny will be the Head Coach of our 17U Girls Generation team this season. She feels that it is important to pass down the knowledge she has received from Mentors to her fellow Coaches who want to learn and continue to grow.  For Jenny, it’s not just about what happens on the court that is important to her.  She feels that a connection with the players both on and off the court is what really makes a team stand strong and united.

This summer Jenny was a coach for the Team Ontario White Program. In the past she as also acted as an Apprentice Coach both with the Brock University Varsity Women’s Program and Team Ontario 16U Program. She also acted as Head Coach, for the Region 3 Girls Red team at the Ontario Summer Games in London.  The group was ranked 5th going into the tournament and finished the Games with a Bronze Medal.  In previous years, she had the opportunity to work at the 14U HPC Indoor/Beach Camp (2017), and was the Assistant Coach for the Ontario Summer Games Region 3 girls, Silver Medalists (2016).

Jenny is looking forward to bringing her passion and knowledge of the game to our Club and athletes.